We believe that psychedelics have the potential to treat conditions that are not normally considered "mental health" issues.

For example, 90% of the body's serotonin is made in the gut,  and altered levels of this peripheral serotonin have been linked to diseases such as irritable bowel syndrome, cardiovascular disease, and osteoporosis.  Since psychedelics function primarily by agonising the body's serotonin receptors, could they be used to treat the aforementioned indications?
See the article that got BROM’s attention

Sexuality is as much mental as it is physical.  Some psychedelic compounds like 5-MeO-MiPT and 2C-B-FLY are well known to increase arousal and pleasure.  Could psychedelics offer relief to those suffering from sexual dysfunctions and disorders?

The line between "treating sexual dysfunction" and "sexual enhancement" is a blurry one (see men that don't actually have erectile dysfunction taking Viagra).  Many grey-market sexual enhancement products (like poppers) are of questionable safety.  Could psychedelics offer a safer alternative to current "sexual enhancement" drugs?
Internet addiction disorder is a growing problem in the world.  There are anecdotal reports of psychedelics helping break video game addiction, and the science shows that 5HT-2C receptor agonists hold promise in treating addictive tendencies. 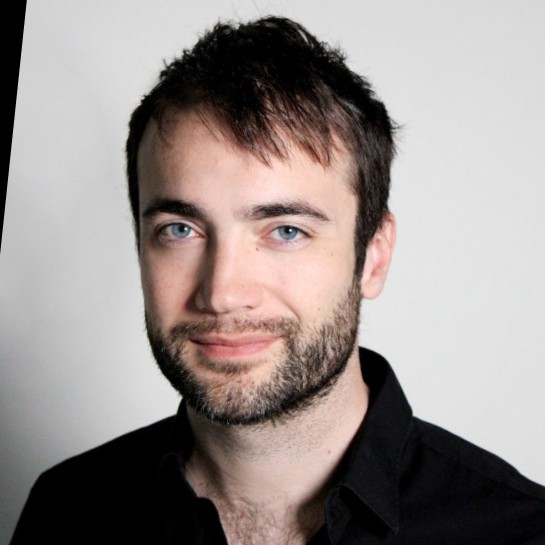 Can we achieve psychedelic states without psychedelic drugs?  Virtual reality and other digital technologies might allow those who cannot take psychedelic drugs due to health, social or personal reasons to reap the therapeutic benefits of the psychedelic experience.
Sex and gender differences in mental disorders are among the most stable findings in psychiatry and there is evidence that men and women synthesize serotonin at different rates.It makes sense then that every part of the psychedelic therapy process - the drug, the dosing, and the therapy itself - might be adjusted based on the patient's biological sex.
Sex and gender differences in mental disorders

Increased demand for psychedelic drugs will put pressure on natural sources of psychedelics like the Sonoran Desert Toad, Peyote Cactus and Ayahausca Vine. Synthetic alternatives can be expensive and the chemical extraction process can have negative environmental impacts. 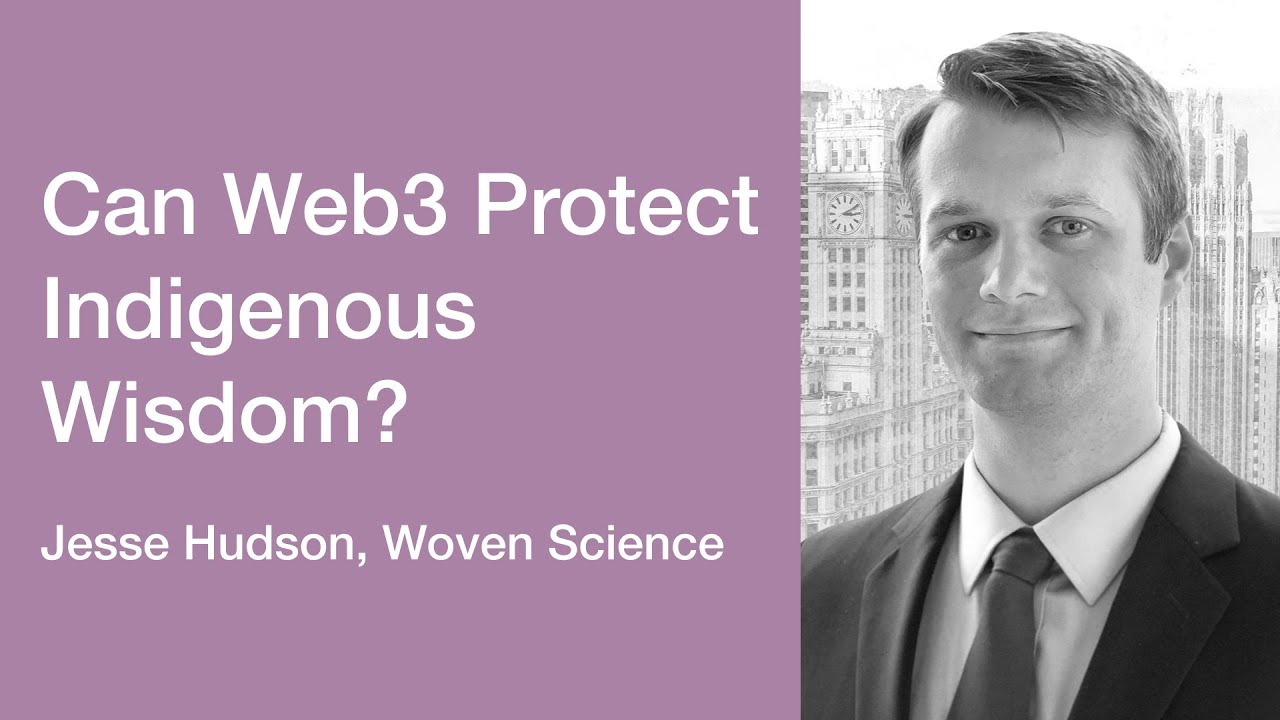 There are several pathways through which psychedelics might impact ageing, longevity, lifespan and healthspan. For one, psychedelics are known to have powerful anti-inflammatory effects, and inflammation seems to be associated with ageing.
‍
More generally, serotonin is known to regulate biological and behavioural ageing in animal models.This seems like a promising direction for research.

GOING MAINSTREAM
In the future, "psychedelic medicine" will be simply known as "medicine".  To realize this future, we need technologies and services that enable existing healthcare workers to provide psychedelic therapies.This could be anything from training programs, to referral networks, to shared spaces for therapy sessions.

We're interested in anything that makes it easier for doctors to begin offering psychedelic medicine to their patients.
It can be difficult to get funding for basic scientific research.  Crypto projects like Molecule and VitaDao are creating new models for funding speculative drug research and development.We also think crypto mechanisms may play a role in enabling large scale, decentralized, cross-border clinical trials, in which participants are compensated for their efforts and anonymity is preserved in a way that is not easy with Web2 technology.

We are interested in any legitimate application of DLT to funding and scaling psychedelic research - no "shroomcoin" meme BS please.
The psychedelic drugs receiving the most attention at the moment (psilocybin, LSD, MDMA, DMT) are all 5-HT2A agonists.  But there are other hallucinogenic drugs that don't agonize the 5-HT2A receptor - and some that don't agonize the serotonin (5-HT) receptors at all!

Examples of these drugs include Salvia (a kappa-opioid receptor agonist) and Muscimol (a GABA-A agonist).While therapies utilizing these drugs may not be considered "psychedelic" in the strict sense, they are part of the broader trend of Experiential Medicine.
Please reach out to us as hello@empath.vc